Most of you will probably know that we managed to get through to the third round of the Halford Hewitt this year.
In the first round we met Merchiston who are ranked in the top ten all time.  Our first pair were level par through 14 and lost 5/4. The oppo had 7 birdies in the first 12 holes – 10 and 11 halfed in birdies! The other matches were very tight but several birdies by the OCs at 16 and 17 saw us through.

In round 2 we played Framlingham for perhaps the first time in our history or at least in the last 40 years.  We won comfortably.

In round three we played a very strong Radley side with players up to +4 handicap.  It was a pretty good match but unlike Round 1 we couldn’t quite get it done down the back nine.

Overall it was a very encouraging week given that 8 of our side are all well under 40.  The standard in the Hewitt continues to get better with the eventual winners, Loretto, fielding a side of a combined +27.

We now look forward to the Grafton qualifying in a few weeks time and then the Mellin at the end of June.  I will be in contact with our squad shortly.

Thank you to all who came and supported us at Deal and also to our Captain, Jamie Richards, for an excellently run campaign. 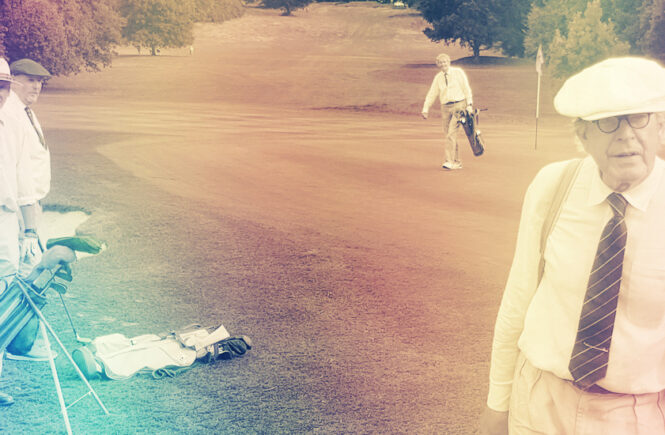